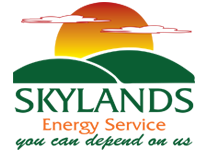 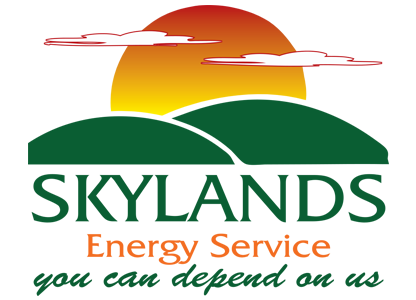 Air conditioning is a vital component of our day-to-day living. However, it is something that we take for granted until something goes wrong and an expert hand is needed. Air conditioners have a long history and they have come far from being the system we know today.

In this article, we have listed a few air conditioning fun facts you might enjoy learning. Before the modern air conditioning system was even conceptualized, ice was what people used to keep cool. Ancient Egyptians, for instance, filled shallow trays with water. These were left overnight on straw beds so they could freeze into solid ice. This way, they were ready to use when morning came.

Ice was also sold in snow or ice stores in Rome and Greece. They were bought by wealthy people so that they can enjoy a cooler home and have cold showers during scorching days. The people from Iran also used to collect ice from nearby mountains during winter. These were then placed in underground containers that were connected to a windcatcher system. This allows the cool air to blow inside their homes and other structures.

The Ancient Egyptians Knew How To Keep Cool

Egypt has a warm climate, so it comes as no surprise that they came up with many ways to keep cool. One of these ways is known to be an early form of evaporative cooling. The Ancient Egyptians would hang soaked reeds over their windows. The wind will then evaporate the water in the reeds as it passes through, helping cool the rooms in the process.

The Roman aqueducts are a complex network that spans several cities. It is an engineering marvel of its time, with some parts remaining in North Africa, Turkey, France, Greece, and Spain today. These aqueducts brought fresh water from a lake or spring to the cities so that the people had water to use. The water was utilized for bathing, irrigation, and drinking. Another use was to allow the water to flow through the houses’ walls so that the indoor spaces are kept cool.

The Emergence Of The “Summer Blockbuster” Is Because Of Air Conditioning The early 1900s saw a significant decrease in ticket sales during the summer months. People then did not like going out to watch movies because of the scorching heat. The solution theater owners came up with was to install air conditioners in the theaters so that their patrons can enjoy a cool and comfortable environment while inside. It became a hit. Many people did not have cooling systems at home, so they went to theaters to watch movies and keep cool. Film productions then decided to show their most important films during the summer, enticing more people to watch and maximizing profits.

The Founder Of Carrier Invented The Modern AC System

Willis Haviland Carrier is an engineer credited as the inventor of the first electricity-powered air conditioner. It was invented in 1902 and was built as a solution for problems a printing company had. Hot weather led to high humidity. Therefore, the paper would warp and make ink application a problem. Carrier invented an air conditioning system that controlled the temperature, humidity, air circulation, and ventilation in indoor spaces. A year later, the New York Stock Exchange Building was one of the first structures fitted with an air conditioning unit.

The first air conditioning invented in 1902 was primarily for industrial use. It was only 12 years later that air conditioners for residential applications were released. Unfortunately, they were massive, bulky, and expensive. They measured at 20′ x 6′ x 7′ and were priced at $10,000 to $50,000. When adjusted for inflation, these air conditioners cost around $120,000 to $600,000 per unit.

Call To Schedule A Free Estimate Explore Our Case Studies

No More Mandatory Summer Vacations For Workers Because Of Air Conditioning

A Few Places In The U.S. Would Have Very Low Populations If AC Systems Weren’t Invented Several states in the United States, including Florida, Nevada, Texas, and Arizona, would most likely have low populations if air conditioners were not invented.

Scientists state that air conditioning systems have led to a reduction in humans’ natural tolerance to heat. This means that many of us cannot stand being under the heat anymore because we have adapted to having cooler environments with AC systems in our homes. 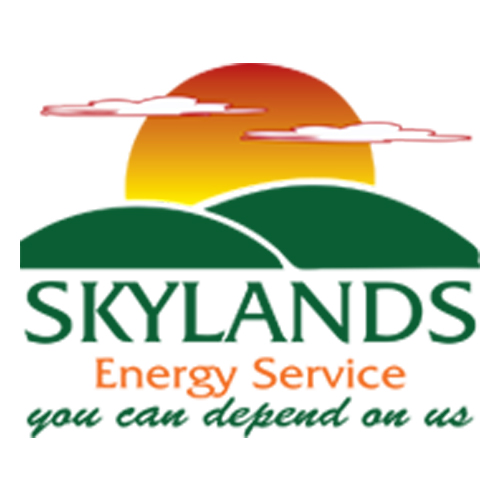 Skylands Energy Service provides HVAC services in Central New Jersey. We have highly trained and professionally certified technicians for all your heating and cooling needs, including air conditioner repair, furnace maintenance, and boiler installation. Each of our friendly techs is equipped with the right tools, skills, knowledge, and experience to ensure correct HVAC services are done every time at all times.

Rest assured, we have one of the most competitive HVAC service prices in the area. Our tune-ups can increase your energy efficiency, comfort, air quality, and more. We can also recommend the best budget-friendly HVAC make and model should you need a replacement system. All our works come with a guarantee because your satisfaction is our priority. Book your next air conditioner maintenance or service appointment with Skylands Energy Service today. We provide free, in-home estimates.